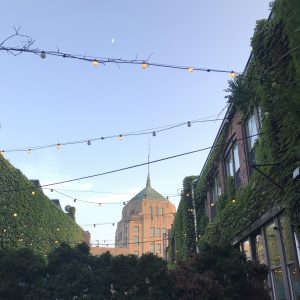 The Champaign Center Partnership is a membership-based business organization providing marketing and promotion opportunities for our members as well as opportunities for collaboration, education, and networking. We now offer a residential membership component, where residents can become members to receive priority access to events, exclusive deals from member businesses, and information about our districts. See our members here. Our organization includes the districts of Downtown, Campustown, and the central commercial area along University Avenue and First Street known as Midtown. These districts are collectively known as Champaign Center.

The mission of the Champaign Center Partnership is to foster a vibrant, inviting, and active core Downtown, Midtown, and Campustown by strengthening business and building community.

Our vision is to create healthy and vibrant micro-urban areas for our residents and visitors through marketing, advocacy, and special events.

We encourage and educate the public to shop locally throughout the year. When you spend $100 at a locally-owned business, $68 stays in your community. 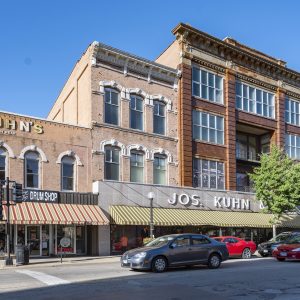 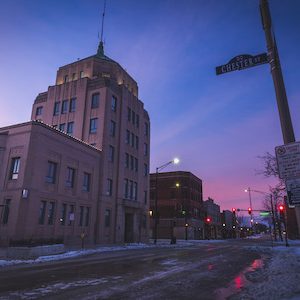 We are a 501(c)6 organization founded in 2010 through a merger of the Champaign Downtown Association and the Campustown Business Group. The partnership between the two historic commercial centers of the community opened a new chapter in joint marketing and cooperation between the areas. 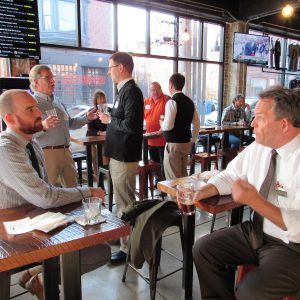 To learn more about membership benefits and how to become a member, click here. To see what our members are saying about us, click here. Read the highlights report from our FY2019 Annual Meeting Celebration here. 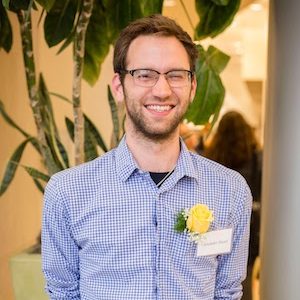 Alexander “Xander” Hazel joined the Champaign Center Partnership in March 2020 as Executive Director. Originally from rural Indiana, he completed his bachelor’s degree at Earlham College in Richmond, IN, and earned a master’s degree in entomology from the University of Illinois at Urbana-Champaign.

Xander has several years of professional experience in the nonprofit sector where he has held positions as the events & engagement coordinator and eventually acting executive direcor at the Orpheum Children’s Science Museum in Champaign, IL, secretary of the board for the Champaign Center Partnership, co-chair for the Champaign-Urbana chapter of the Emerging Museum Professionals, and stewards council co-chair for the Graduate Employees’ Organization AFT/IFT 6300. He is excited to bring a fresh and innovative perspective to propel the CCP forward.

Xander has called Champaign home since 2014 with his too-many-to-count houseplants and exotic pets. He enjoys the night life and entertainment that the city has to offer. For instance, you may encounter him in a beer garden downtown or collecting insects in the natural areas throughout east central Illinois. 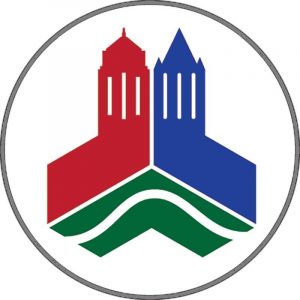 MEET OUR BOARD OF DIRECTORS

JANE ADDAMS BOOK SHOP
DOWNTOWN
Don is the current chair of the Champaign Center Partnership and has served on the board since 2014. Don and his wife, Susan, own Jane Addams Book Shop in Downtown Champaign. He is also the director of the Illinois Small Business Development Center at the Champaign County EDC and serves on the City of Champaign Plan Commission. 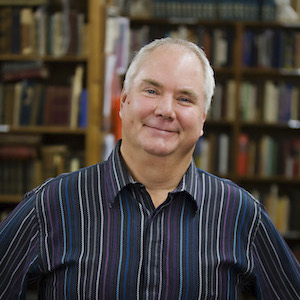 ILLINI UNION
CAMPUSTOWN
Erik has been with the University of Illinois since 2006. He started at Campus Recreation as the Lead Assistant Director of Marketing, and has been at the Illini Union for the past four years serving as Marketing Director. He leads the eight-person Union marketing team to manage marketing and communications for the unit’s 16 program and retail operations. Prior to coming to Champaign, he was the Publications Coordinator for Recreational Sports at The Ohio State University, where he received his M.A. in Sport and Exercise Management. Erik joined the CCP Board in 2017 and chaired the 13 Thursdays committee to promote Campustown businesses. He also served as a panelist at CCP’s Speed Marketing session and as a team lead volunteer at the Parade of Lights. 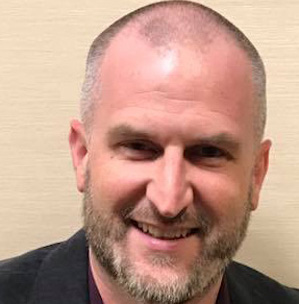 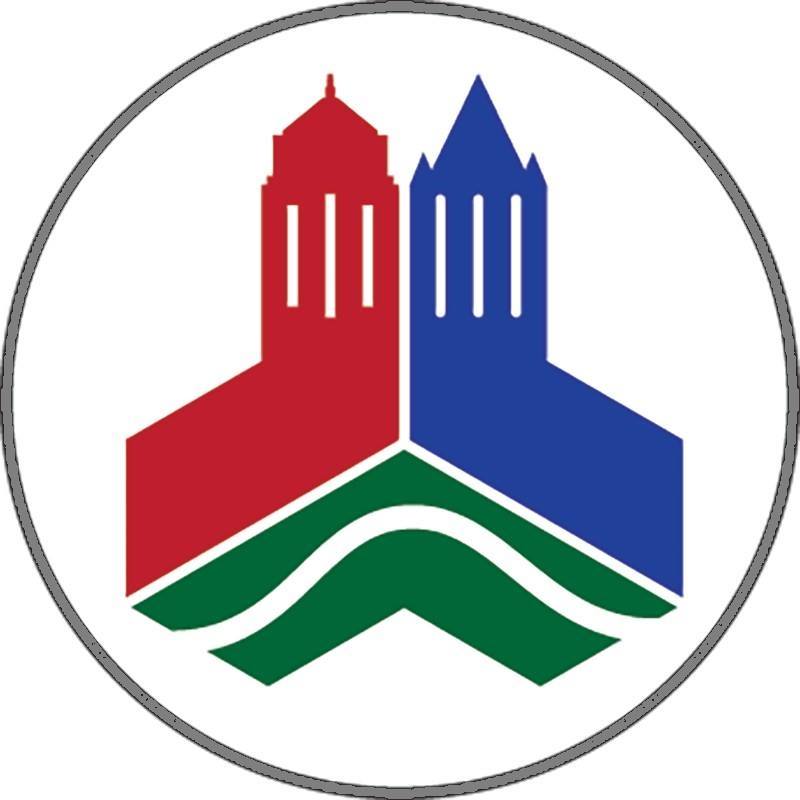 COCHRANE GROUP
CAMPUSTOWN
Chris is the Operations Manager at Cochranes of Champaign, Inc. and is serving his second term on the Champaign Center Partnership Board, representing the Campustown district. A native of Chicagoland, Chris graduated from the University of Illinois with a degree in Urban and Regional Planning in 1990. Christ appreciates the C-U has many “big city” attractions (i.e. shopping, bars, and athletics) in a smaller, less-congested town which has kept him in the area. In his spare time, Chris enjoys traveling, especially to annual festivals in Austria and Germany. 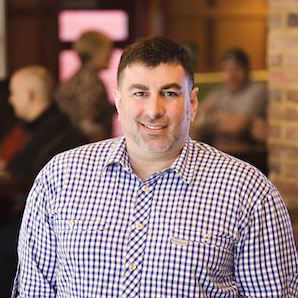 TOWNEPLACE SUITES BY MARRIOTT
CAMPUSTOWN
Tammy was elected to the Champaign Center Partnership Board in 2019, representing Campustown. Tammy has been the General Manager of the TownePlace Suites by Marriott at 603 S. Sixth Street since 2016. Over the past 17 years, Tammy has had the pleasure of meeting incredible people through her work at various Marriott hotels including Residence Inn, Field Inn, TownePlace Suites, and more throughout the Central Illinois area.

Tammy is passionate about her work in the hospitality industry and enjoys thinking outside the box and going above and beyond whenever she has the chance. She looks forward to bringing her plethora of skills to CCP’s board to support the community and business members throughout the Champaign area while forging new connections in the Campustown district. 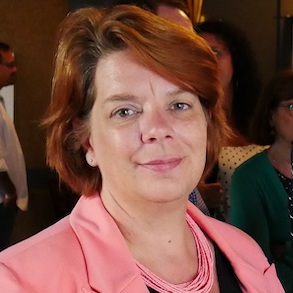 JSM
CAMPUSTOWN
Nathan Lilly serves as JSM’s Director of Commercial Real Estate where he leads JSM’s investment and acquisition activities and manages the commercial real estate portfolio. In addition, Nathan serves as the managing partner of Lilly Capital which is a small private equity and real estate investment firm specializing in industrial and alternative assets. Nathan has been a long time contributor to the Champaign community previously serving as the Associate Director of Finance & Administration for the University of Illinois Willard Airport. Nathan is an alumni from Southern Illinois University in Carbondale, and is currently pursuing a Master’s of Business Administration through the University of Illinois. Nathan was born and raised in central Illinois where he and his wife raise two little girls. 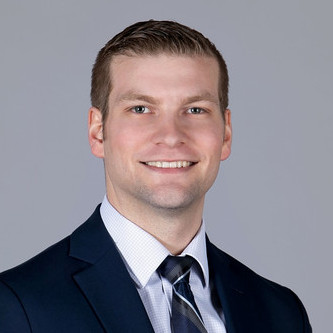 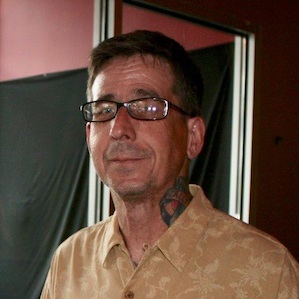 CHAMPAIGN PARK DISTRICT
APPOINTED
Mitch is the Sales & Public Relations Manager for the Champaign Park District’s Virginia Theatre and has served on the Champaign Center Partnership Board since 2015. After graduating from the University of Illinois in 1990 with a B.S. in Psychology, Mitch relocated to Chicago where he worked for 22 years in music industry-related fields: concert promotion, talent purchasing, recording studio management, and music management. During that time, he served as a voting board member on the Chicago chapter of the Recording Academy, advocating for rights and services of musicians and songwriters. Mitch was delighted to return to his hometown of Champaign to find it more vibrant and vital than he left it many years ago. Mitch is active in CCP’s Marketing & Engagement Task Force and collaborates with CCP staff on Visits with Santa at the Virginia, attracting over 1,200 children and their families to Downtown in December. He is honored to serve on the CCP Board to help make the town that he loves even better and stronger. 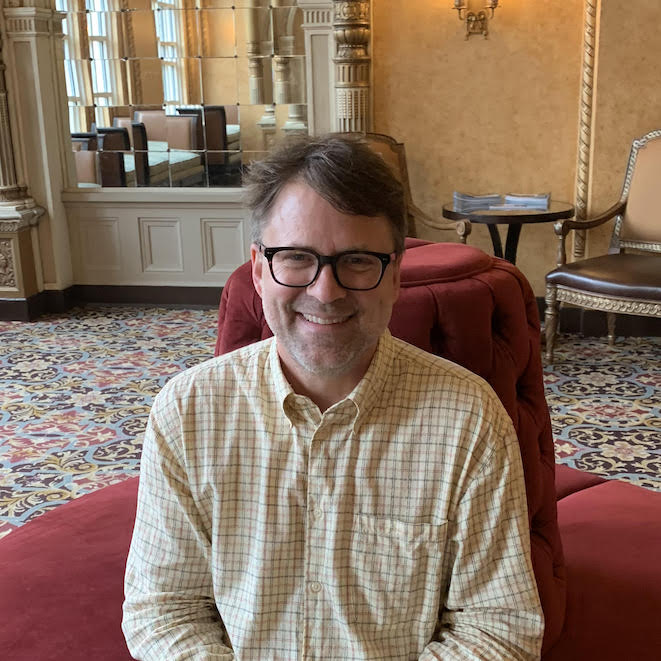 THE NATE EVANS GROUP – KELLER WILLIAMS
AT-LARGE
Mark’s four careers run from Organist/Choirmaster to Real Estate broker, with stops along the way as Business Manager for John Paul Buzard Organbuilders in Champaign and a non-profit executive/board member for academic, ecclesiastic, and Realtor institutions on the East Coast. He loves all things urban and has been energized to see the resurgence and growth of Downtown, Midtown, and Campustown. Mark was elected to the Board of Directors in July 2019. A member of CCP’s Marketing & Engagement Task Force, he is honored to bring his financial and marketing skills to the Board’s work and to support the widening mission of the Partnership in the Champaign community. 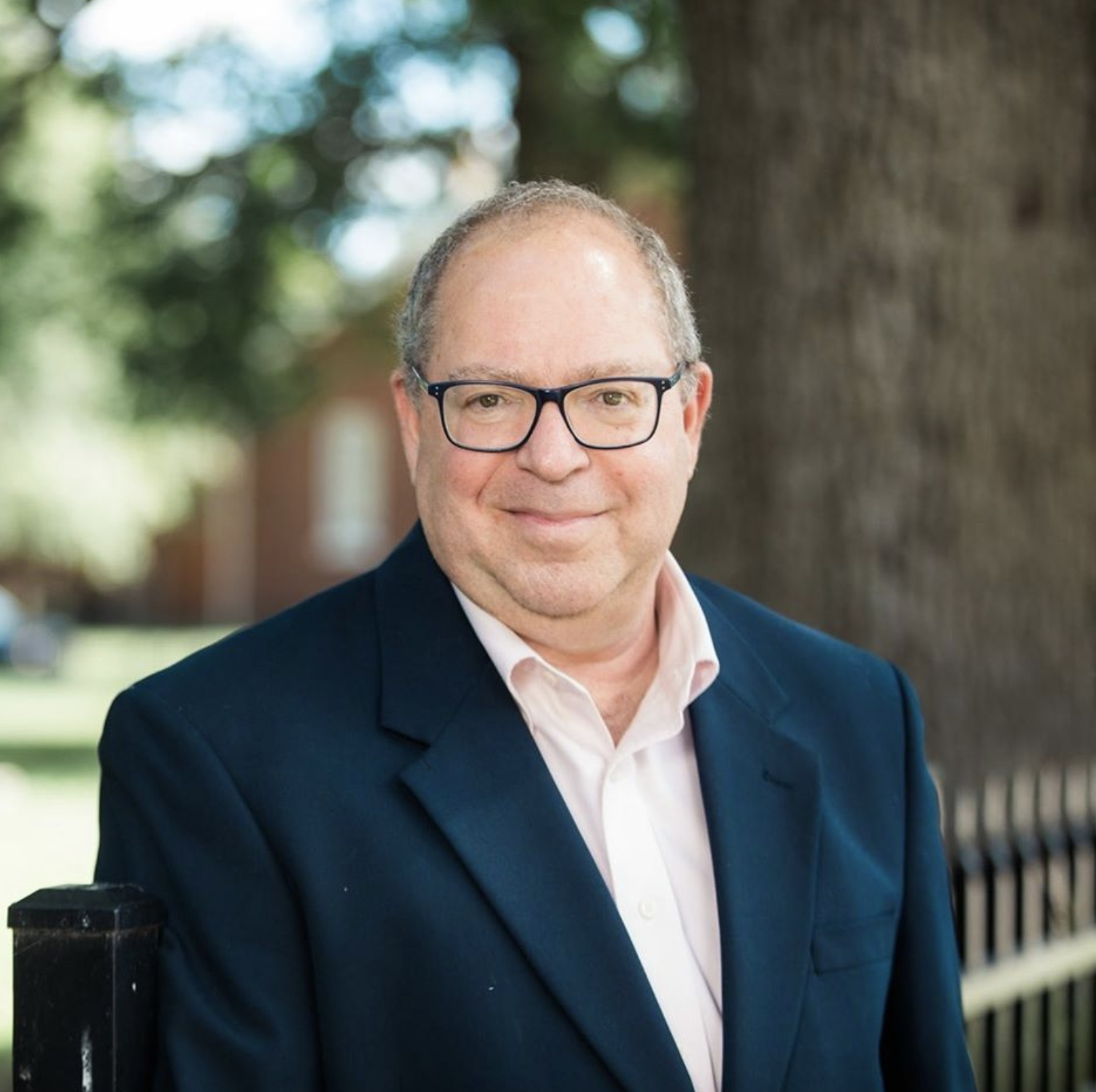 40 NORTH
AT-LARGE
Kelly joined the Champaign Center Partnership Board in July 2015 and is currently serving her second term. Kelly is the Executive Director of 40 North, the Champaign County arts council which coordinates the popular Friday Night Live free street-side performance series in Downtown during the summer and Boneyard Arts Festival, a four-day event that brings together local artists, businesses, and organizations showcasing the art of Champaign County each spring. Kelly previously managed the Verde Gallery in Downtown Champaign and was the Assistant Museum Curator and Collections Manager for the SCAD Museum of Art at the Savannah College of Art and Design, where she received her MFA and MA in Painting and Art History. Kelly is also an Art History instructor at Parkland College. 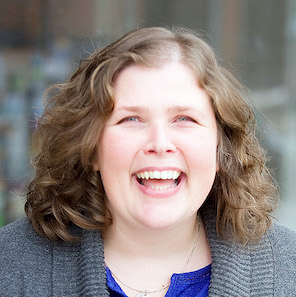 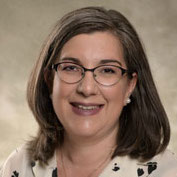 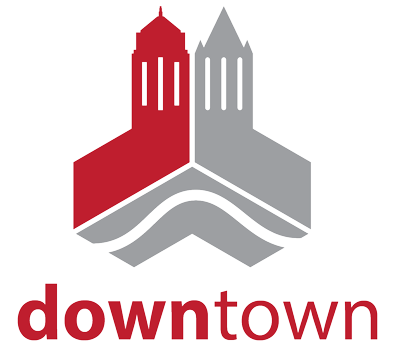