The Champaign County Forest Preserve District is a local, property tax-supported government agency charged with the stewardship of six forest preserves covering almost 4,000 acres in ChampaignCounty, Illinois. The Forest Preserve District, which covers all but seven sections of Champaign County, was established by referendum in 1935. Due to the Depression and World War II, however, the first park was not opened until 1948. 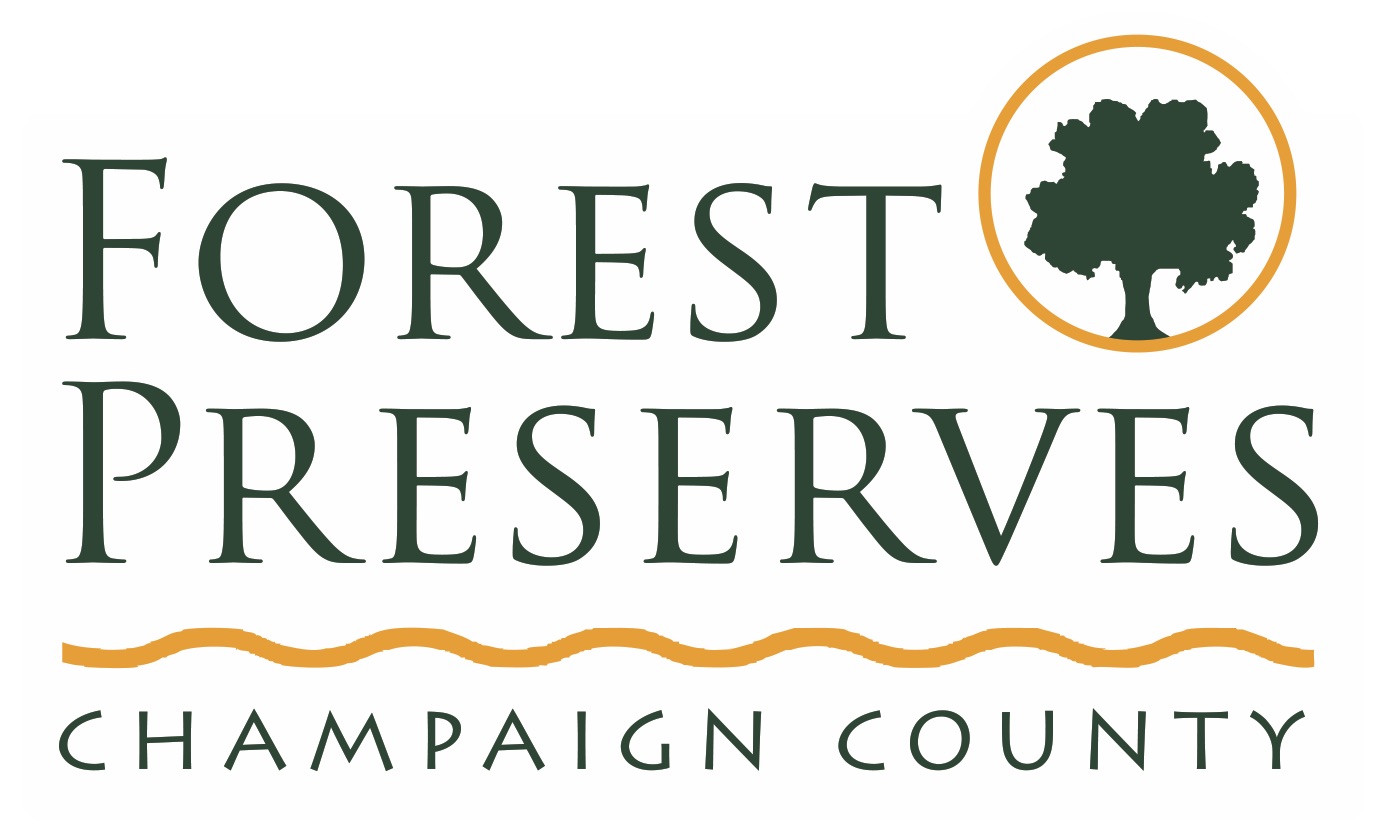