What’s there TO DO this month? Well, we’re glad you asked. July is music month with live performances happening almost every weekend all month long. There’s no better reason to get and see (and hear) all that Champaign has to offer.

Continue reading below to see our shortlist of things to do this month Champaign center.

1. 13 Thursdays in Campustown (every Thursday)

13 Thursdays continues featuring business deals at 21 participating businesses every Thursday, scavenger hunts throughout the neighborhood, and various events and activities for the whole family to enjoy. Remember to download the Eventzee app, create an account, and find the event using code CAMPUSTOWN to access all of the deals and activities.

Two events are happening this month: 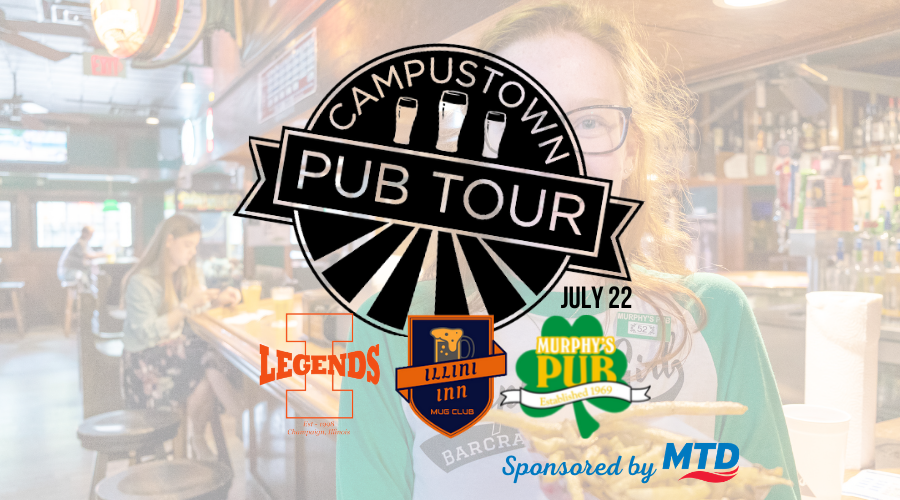 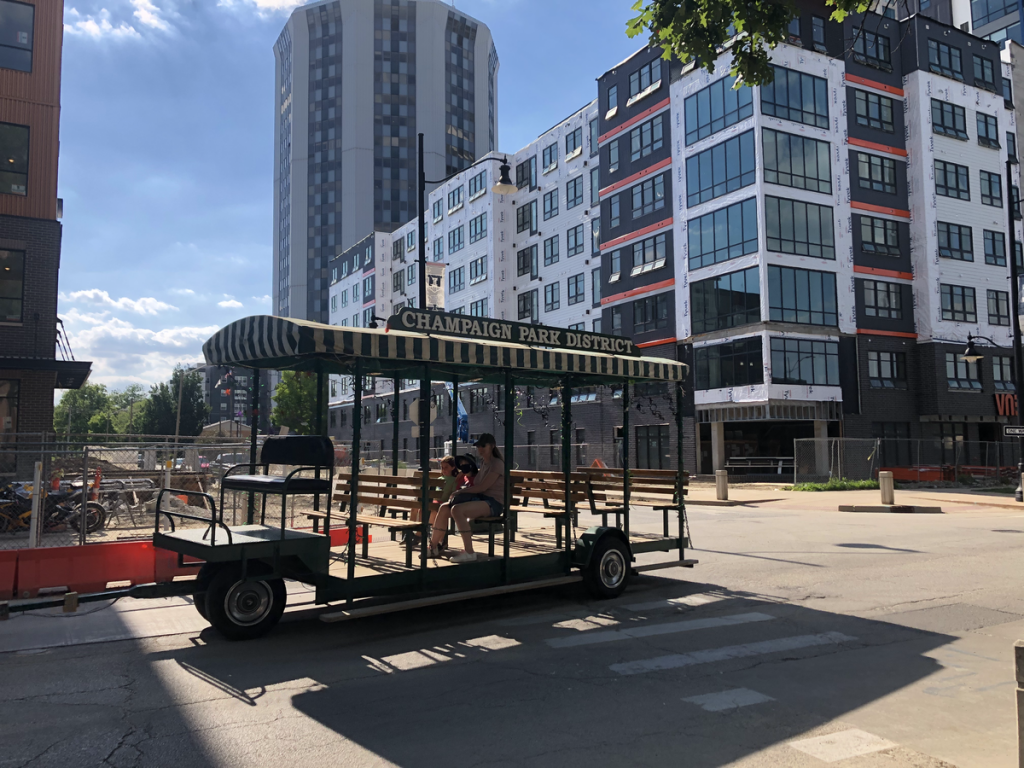 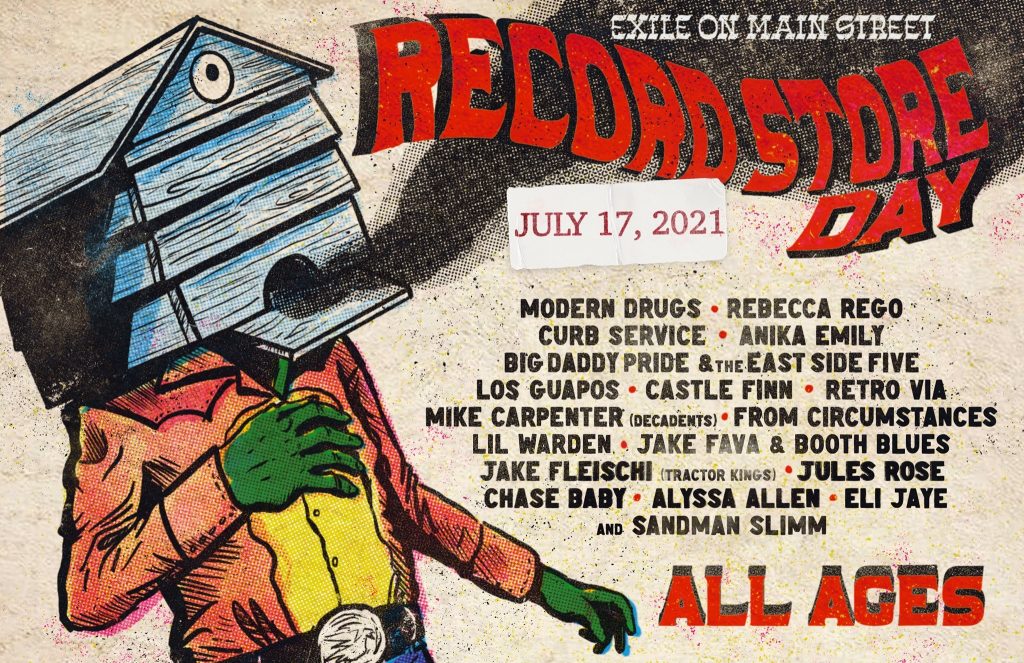 Come out to Clark Bar to see The Blues Deacons play in a rough and tumble Chicago Blues style with plenty of funky grooves thrown in for good measure. Show starts at 6:30 PM on Friday, July 23 at 207 W Clark St. 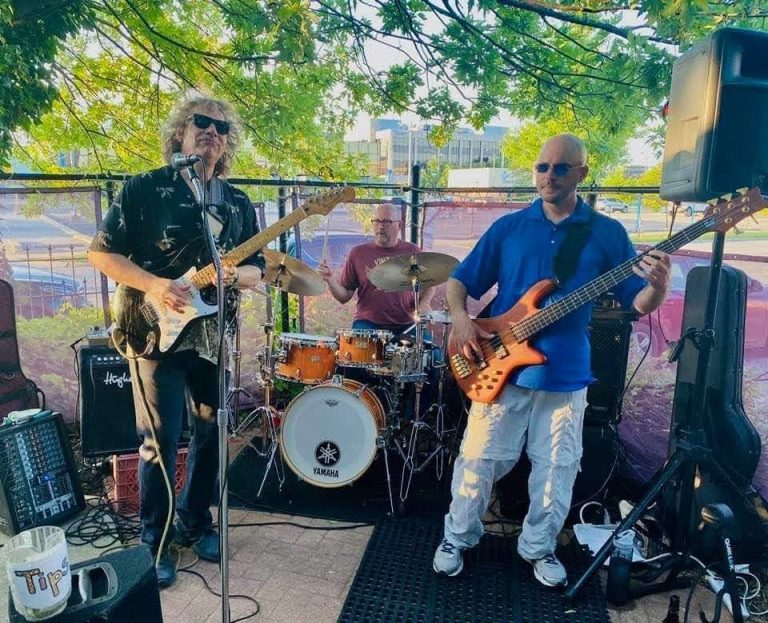 The new Recreation Club (or Rec Club) located at 117 N Market St in Downtown is a unique and curated gallery and private tattoo parlor for arts and culture enthusiasts. This creative space hosts pop-up shops featuring local artists. Come by on July 16 and 17 from 4 to 8 PM to browse works from new artists in and around the area. 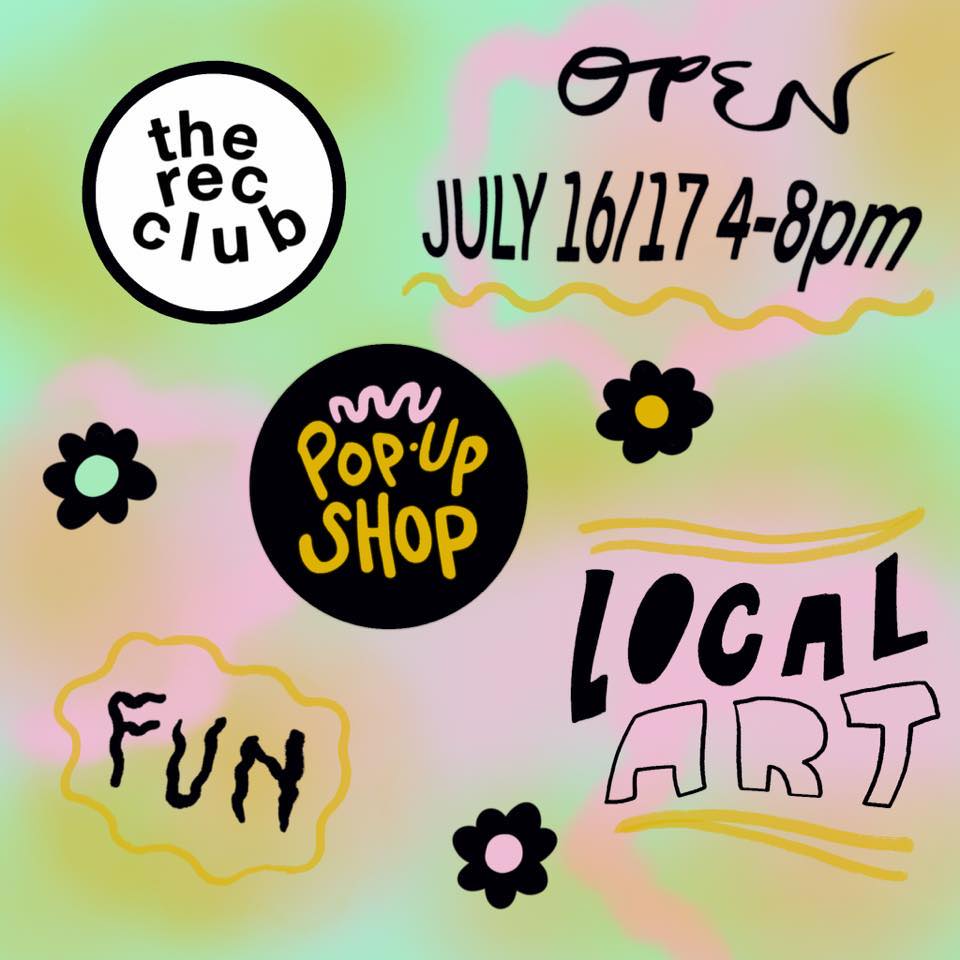 Friday Night Live is held from 6-8pm every Friday from July through September. Performances are held at the intersections of Neil & Church, Neil & Park, and Market & Taylor in Downtown Champaign. Friday Night Live includes an eclectic mix of music and street performances including bluegrass, jazz, folk, soul, rock, country, and blues, along with a free kids’ activity every week.

Downtown Champaign is the backdrop for 40 North’s Friday Night LIVE, a free street-side performance series open to the general public. Friday Night Live, in its 9th year, is presented through the generosity of Busey Bank, Pour Bros. Craft Taproom, and the City of Champaign, with support from Champaign Center Partnership.

The Monthly Roundup on WCIA ciLiving